Two years after the great ad switch-up of 2016, it’s time to change your Google ads all over again. That’s right, there’s a new ad format in town. Responsive search ads.

First, we had search ads, the 25 character headlines, 70 character description ads that we had to split across two lines.

In 2016, Google gave us expanded text ads, which gave us two headlines and longer descriptions.

Now, we have responsive search ads.

They’re going to be literally massive. They’re the biggest ads Google has ever launched. We don’t have them in our accounts yet (they’re only in beta and only available to some advertisers), so we can’t show you what they’ll look like, but it sounds like they’re going to be the best ads yet.

Here are some other things you need to know about responsive search ads.

It’s all about testing! The new Google ads will allow you to write up to 15 headlines and 4 different descriptions. That’s a whopping 43,680 different combinations.

It’s going to make testing so much easier. Looking to find out which combination works best for you? Add your variables as new headlines or descriptions and let Google do the testing for you. The platform will find the best performers on your behalf by rotating your headlines and descriptions to find those that provoke the best response.

There are three headlines instead of two

Apparently more is more when it comes to headlines. Responsive search ads will allow you to show three.

This will mean you’ll need to put some serious thought into how they’re going to look alongside one another. Google recommends making them as different from each other as you can.

If you want to see them perform well, you’ll need to make them as relevant as you can to your keywords, and include at least one of your top keywords in at least two of your headlines. It might prove difficult to do this and make your headlines impactfully different, so a bit of creativity is likely needed.

We’ve all likely felt a little tied down to quality score in the last few years, and this is your chance to break free. Google Adwords will not show your headlines if it thinks they are repetitive, so we have a real opportunity here to be creative with ads that don’t require an overuse of search terms to work well.

You’ll have the opportunity to pin

“But what if I want a headline to appear consistently?” we hear you cry. Well, you can engineer this. Those Google geniuses have given us the capacity to pin certain headlines in position, which is handy if there’s something you really need to get across in your ads, such as matched funding opportunities or special campaigns you’re running.

Description lines will now be 90 characters long, which means more space on the page, and more characters for creativity. Bigger ads for everyone.

They’ll be phasing in

If you’re concerned because you’ve spent two years testing and you finally found your best headline and description combinations for expanded text ads, then fear not. Google are letting us keep our expanded text ads. For now.

You can’t get started just yet

Responsive ads are in beta, and they aren’t available in all accounts. They’ll likely start rolling out in the next few months.

If you want to be a little ahead of the game, now might be a good idea to start planning for them. Have a look through your account for your best-performing ads and descriptions, and start mapping out what your new responsive ads might look like when they launch.

Because of the nature of the ads, you’ll only need one responsive ad per ad group. The official stance is that any more than that will deny Google Adwords the opportunity to test in the way it needs to, so choose your headlines and descriptions wisely and just stick with one new ad per group.

If you’re struggling to find what you need in the new Google Ads experience see our blog on how to navigate the new view. 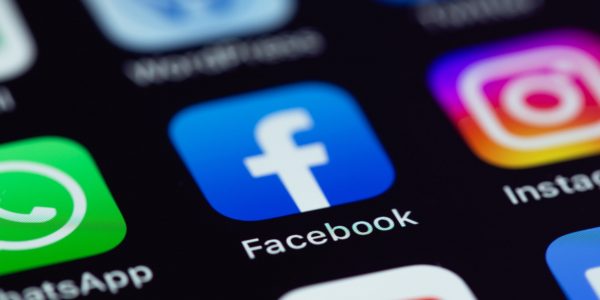 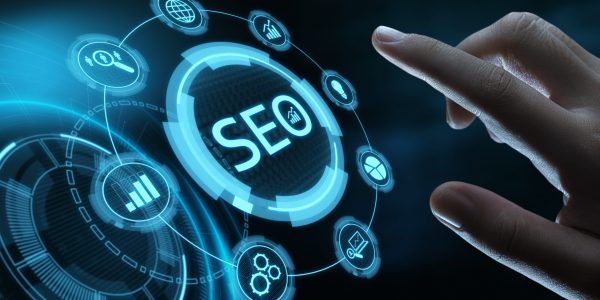