Here’s a nice simple question – what is strategy?

You’d think it was easy. We talk about strategy every day, in meetings, at conferences, even ‘eating strategies’ in the pub.

But when I posed this very question on Twitter and again in the Third Sector PR & Comms group on Facebook, there were hundreds of different replies.

The only thing that’s clear is nobody agrees with what strategy actually is.

A word I hear 25 times a day. Unnecessarily.

It affects lots of things

The problem is that strategy affects everything from team dynamics to planning (or more likely preventing planning when people disagree on what’s needed).

If we don’t agree on what strategy even is, that creates a lot of knock-on problems. Everything from organisational and team priorities, to individual priorities, and even staff morale.

If senior managers, in particular, disagree on the definition of strategy, nothing meaningful gets done.

It leads to unhealthy debate at director and CEO level, and organisational plans that placate the land grabbing tendencies of too many warring parties.

And while that’s happening, nothing meaningful is achieved for the people who depend on charities to get by every day.

Strategy doesn’t exist in a vacuum. When there are no real agreed organisational goals for a strategy to achieve, the strategy ends up borrowing goals from other places.

Let’s say you have a digital strategy, but no clear organisational goals for it to achieve (something like “deliver our service to 150,000 new people in the next two years”), the digital strategy ends up borrowing its goals from digital culture.

Then the goal of your digital strategy is just to ‘do digital’. You end up spreading your resources too thinly between multiple channels, whether or not those are good channels for the change you’re trying to bring about in the world.

So you need an organisational goal to focus on, and make decisions around.

If you run a travel agent, your goal will be a variation on the theme of ‘Sell more holidays’.

If you run a charity, you have multiple goals (each with its own unique set of stakeholders).

That makes the creation and delivery of meaningful strategy messy.

A way to sound clever

We’ve all been there. You’re in a meeting, and some interrupt the debate by insisting that we need to think about all this a bit more ‘strategically’.

All too often, what they are trying to claim is that they are a level above the discussion taking place, but can’t really explain how.

Cooked up in ivory towers

Worse than this is the subtle belief held by some that strategy is for clever people, and tactics (the boring old business of actually getting stuff done) is for less clever people. A strategy is cooked up by the lords and ladies in an ivory tower, and the tactics are delivered on the ground by the worker bees.

But a strategy without a plan is worth the paper it’s written on. Tactics are not low level and separate – action is a vital part of any strategy.

If your charity’s strategy is to end a particular disease in the next 20 years, then that’s not a strategy. That’s an ambitious goal.

That’s not a strategy. That’s just a fancy way of saying you’re a health charity for older people.

Strategies are ways of achieving goals. They shouldn’t just be used to keep charities going.

Charities are unique organisations in having so many workstreams. So we need a simpler, agreed definition of strategy for the sector. One that doesn’t exclude people at exec and officer level, and unifies people at head and director level better.

This is our version of strategy. Maybe it’s just adding yet another option into the mix, but it’s at least based on the excellent book Good Strategy Bad Strategy, which I highly recommend.

A strategy is three things:

A doctor would never prescribe medical treatment without properly diagnosing your condition. So you need to spend a long time on this bit.

You’d be surprised how few organisations get to the real problem before defining their strategy. As a charity, the problem is not “We need some work to do”. The problem is ending a particular health epidemic or homelessness in London. Your charity and its work is how that problem gets solved.

Get a good specific goal out of it, and you’re well past halfway.

Why have others failed?

Other organisations have tried and failed to do what you do.

Why did they fail? What you can you learn? How can you avoid failing the same way?

What are the other factors affecting this problem that you really need to be aware of before you can make a proper diagnosis?

They talk to everyone they can about homelessness and they figure out one crucial thing – only national politicians have the power to actually achieve this goal.

They look into the culture of that further and decide that politicians only really listen to their constituents.

The guiding policy is a simple statement that sets out how you’re going to solve the problem.

Move in a specific direction

An essential element of the guiding policy is that you choose to move in a specific direction by focusing heavily on certain things, and not doing other things.

This difficult choice simply doesn’t take place often, simply because it makes certain stakeholders quite unhappy that their thing isn’t focused on. Decisions like that can be too difficult.

Get leverage over competitors

Yep, charities have competitors too. It’s a healthy competition, but competition nonetheless.

What do you have that the other charities competing for your donors, fundraisers and campaigners don’t have?

If you’re a small charity, your strategy can’t be to utilise all channels, online and offline. You have to make tough choices to not spread yourself too thinly.

Let’s say FutureHome UK’s guiding policy is to exert large scale pressure on all government ministers through regular emails. So all their resources go into expanding their email list, and creating an always-on email campaign aimed at current government ministers.

3. A set of coherent actions

This is the plan.

This is the set of coherent actions (not competing actions) that use the guiding policy to achieve the objectives from the diagnosis.

This is no more complicated than what you’ll do, and when you’ll do it.

FutureHome UK’s coherent actions are to create a detailed email onboarding series for all new subscribers (which acknowledges their lack of resource by going with a one-off email set up that doesn’t require constant work) in January.

They’ll then create reactive campaigns based on whatever’s happening in the news.

Your strategy can be one page long if it’s clear enough.

As long as it includes:

And if you lack the time for that, just choose to focus on one thing. A simple yet difficult choice like that on its own will set your charity on its way to high impact work for the people whose lives you’re here to change every day. 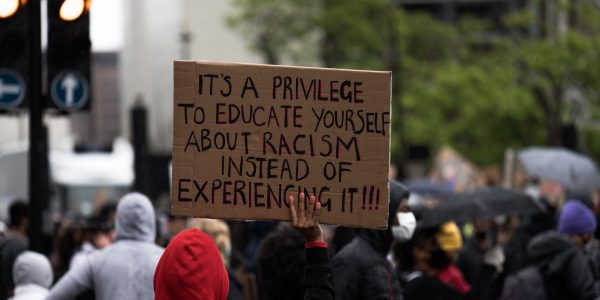 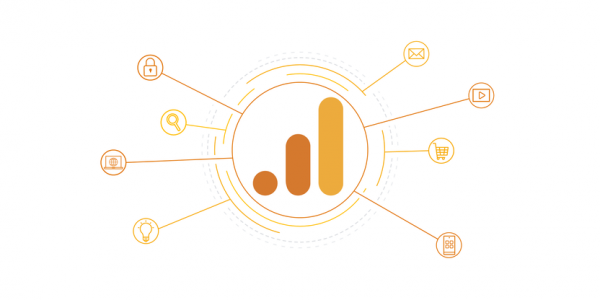 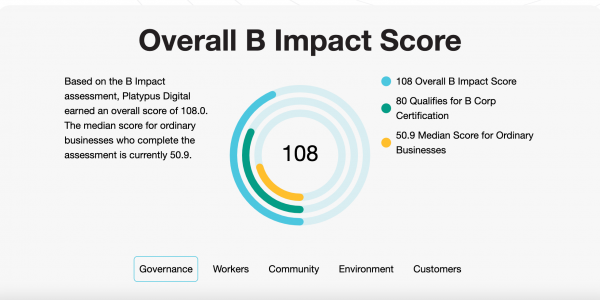