The cost of not investing in digital transformation

Last week, The Independent’s owners, ESI Media, announced that the publication is moving to “digital-only future”. In other words, no more print editions of The Independent or The Independent on Sunday. It also said that this move would create 25 new “digital-content roles” to support the move.

The threat posed by the internet to printed newspapers is nothing new, but for such a high-profile publication to close its print edition is a huge step. And it’s a step that tells us a huge amount about the risks of not investing in disseminating information digitally.

The Independent isn’t the first. Back in 2012, the days of leaving rolls of film off in Boots to be developed were already long over. Digital photography had almost entirely taken over its printed predecessor.

And as a result, the principally offline camera company Kodak filed for bankruptcy.

By the time it accepted that digital photography had taken over its market, it was too late to turn the ship around.

Further back in 2010, Blockbuster filed for bankruptcy too. The battle between Hulu, Netflix and Apple for the online video rental market had escalated fast, and Blockbuster became the first casualty.

It was too late to turn this ship around as well. The days of renting a video on a Friday night (then forgetting to bring it back on Monday, incurring pesky late return fees) were over.

When it comes to getting information to mass market, it is evidently beyond doubt that digital is the first place to invest.

It’s also clear that there is a large time gap between making the decision to invest and regularly executing digital to a sufficient standard to keep up with your competitors.

Whether ESI Media have had the lightbulb moment in time to survive long term remains to be seen.

The cost of not investing

The cost of investing in digital content, online reporting, email marketing, SEO and all the other new skills needed, is high. Not just in actual money, but in staff time, and even emotional costs of such large scale change.

The cost of not acting however, is much higher. Having a website that doesn’t reach the benchmarks of online donations alone will cost millions. Not getting the best possible returns from email marketing will cost you new fundraisers and campaigners. And the potential cost of not reaching the people who need your service is incalculable.

So it’s a choice between high costs, much higher costs, and turning out the lights like The Independent, Kodak and Blockbuster did.

Whether there’s a charity equivalent waiting to happen remains to be seen. Nevertheless, the internet is almost always the first place that your service users turn to for help. And it’s where your vital supporters are right now.

What you need to do

Invest in creating a digital strategy that encompasses the whole organisation, and reaches the people you need to reach, where they are: 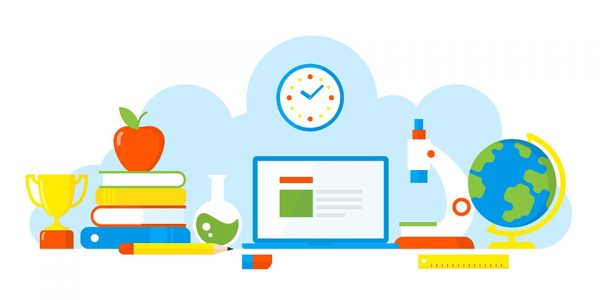